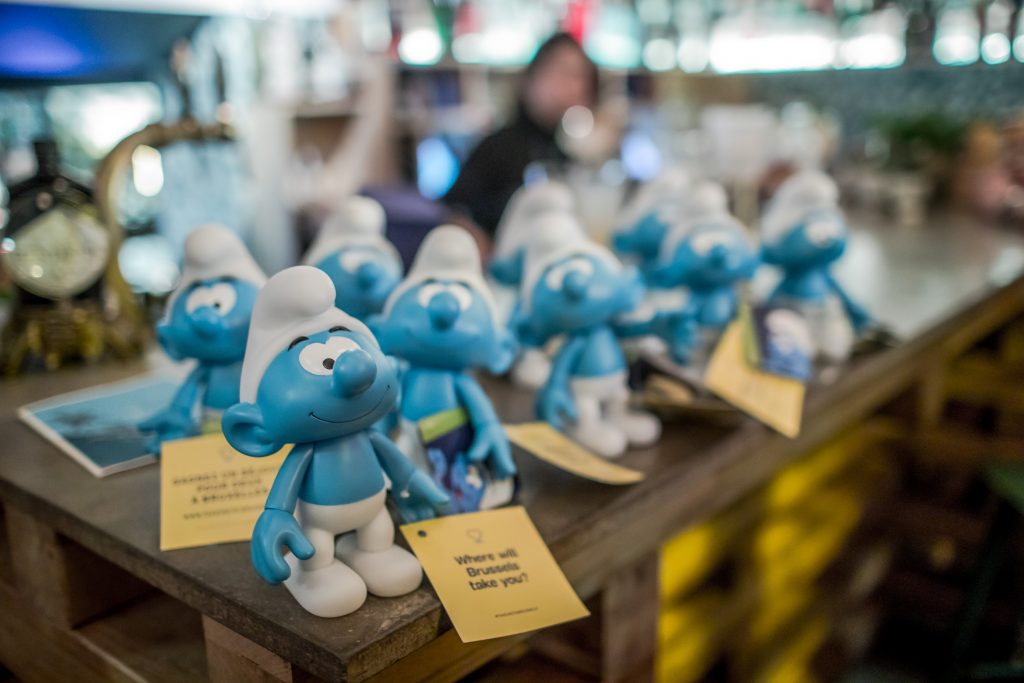 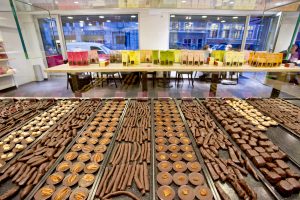 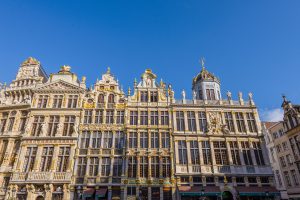 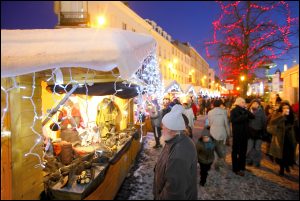 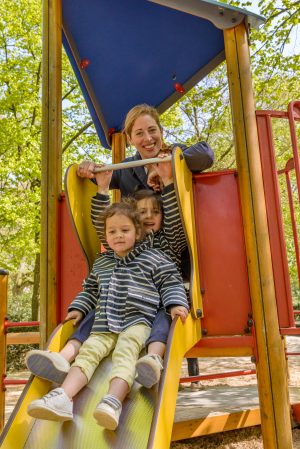 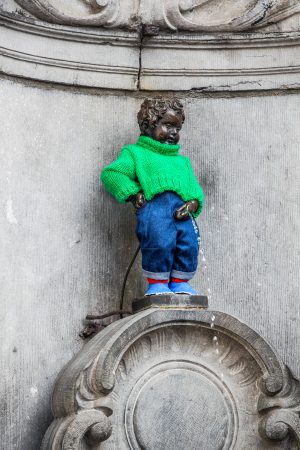 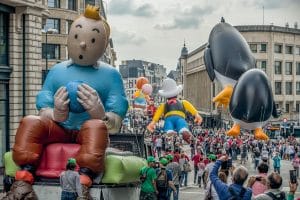 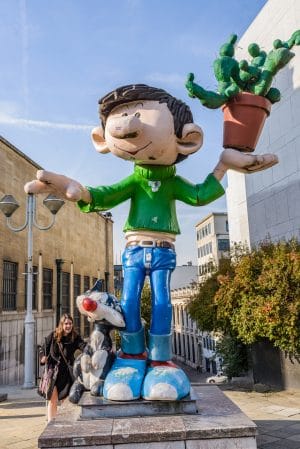 Brussels is one of the most child-friendly capital cities in Europe! And is serious and silly at the same time! On the one hand it is the home of the European parliament and many important decisions are taken here, it is sprinkled with grandiose buildings and interesting architecture yet it has a statue of a urinating little boy; the “Mannekin Pis” as its symbol. This seems to draw in as many tourists as the Royal Palace which says something about its fun personality! The importance of cartoon characters and childhood characters in Belgian culture is everywhere you look in Brussels! From the Smurf statue by the central train station to the Smurf shop and the Tintin shop, the Comics Cafe, the Comic book walk and the Comic Strip Museum, fun and playfulness are embedded in Brussels’ DNA. If you happen to be there in September for the annual Comic Strip Festival you will be able to watch the comic book characters parading through the streets in all their animated glory!

As the centre of European decision-making its no surprise that Brussels has taken the whole of Europe and squeezed it into a miniature museum so you can walk around the whole of Europe in a couple of hours! A visit to Mini Europe is a fun thing to do with toddlers in tow and is educational too as it teaches them about the main things you can see in each country through interactive displays and models.

Brussels is home to many impressive buildings  but also to many parks and playgrounds and toddler friendly places to visit and it’s really easy to get around the city on foot or by tram. Our favourite parks to visit with babies and toddlers in the city centre are Brussels Park and Halle gate Park (Porte de Hal). Brussels Park is an oasis of calm close to the Grand Palace and it has a lovely little play area with baby swings, a sandpit and little slide.  During the summer your babies and toddlers can be enchanted by the free puppet shows which take place in the park most days. Halle Gate Park has its own metro stop so its easy to get to and is home to a fairytale castle and small play area. Once you’ve got back on the tram and made your way over to the European Parliament your toddlers will be ready for run around in the Leopold Park followed by a splash around in the Place Jean Rey water fountains!

During the summer from early June until mid August, Tuesdays to Sundays, Brussels also has its very own sandy beach on the riverside by the Quai de Peniche. Every afternoon it has toys and fun for children aged 3 upwards! This is all free of charge.

Further afield, we have found a little hidden gem for toddlers called the Kessel-Lo Provincial Domain just 30 minutes drive out of Brussels towards the city of Leuven. This is one of the nicest parks to visit in Belgium with small children! It is a lovely park with woods, little lakes, a small farm and play areas for ages 2 and upwards. There are lots of areas to have a picnic in and a couple of snack bars too. An outdoor pool is open in the summer and children under 3 go free. The car park is only a few euros for the whole day.

If you are able to visit the area in the Spring then you absolutely must make a short trip south of the city to the Hallerbos fairytale forest where the woodland floor transforms into a blue carpet when the bluebells and hyacinths bloom in the Spring. Simply breathtaking.

Belgium loves its zoos and around Brussels is no exception! If you have chance while you are in the area you must take a drive out of the city to the Pairi Daiza Zoo. We love this zoo and the fact that it is set in a huge botanical garden makes it a beautiful place to visit in the spring and summer.  Planckendael zoo is another fantastic zoo we can recommend for a day trip out of the city. Set in beautiful, green surroundings with plenty of animals to see and themed playgrounds to play in, it is smaller than Pairi Daiza but you can rent little wooden wagons to pull the kids around in which is fun. There are plenty of baby changing facilities too and places to warm baby milk.

As you can see the possibilities for  exploring in and around Brussels with little ones in tow is endless. We hope you have as much fun as us! 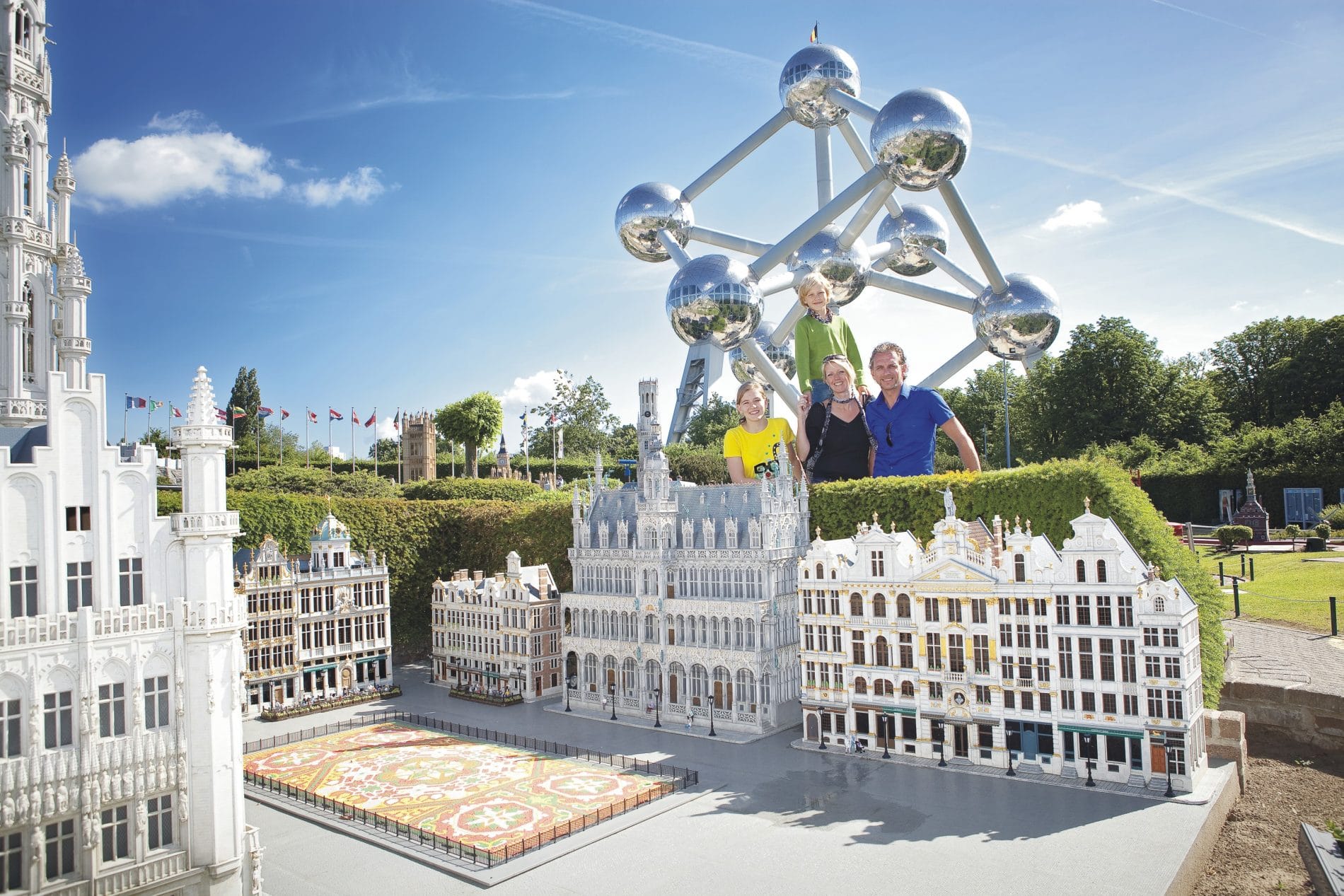 Imagine being able to walk around the whole of Europe in a couple of hours!… 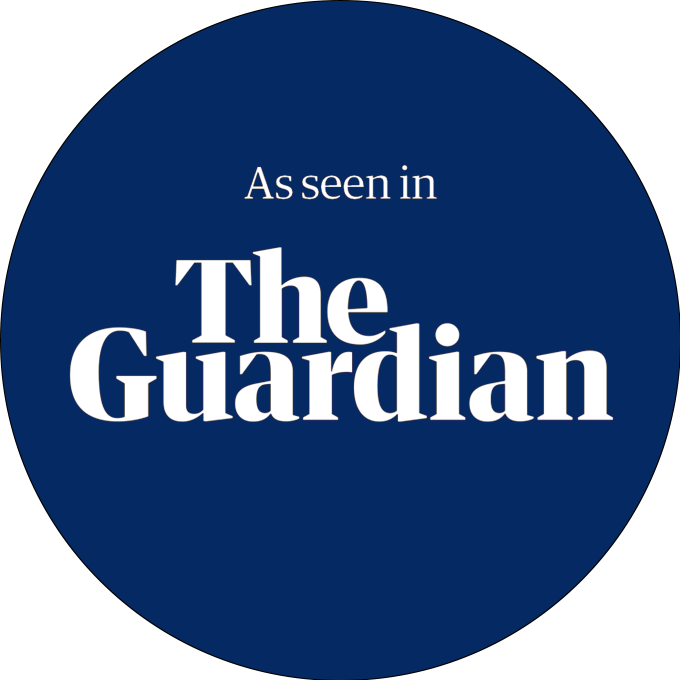 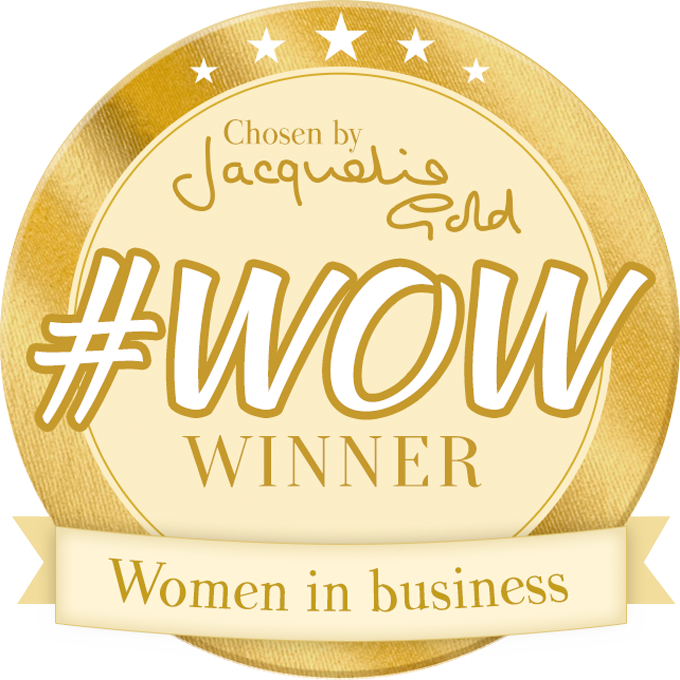 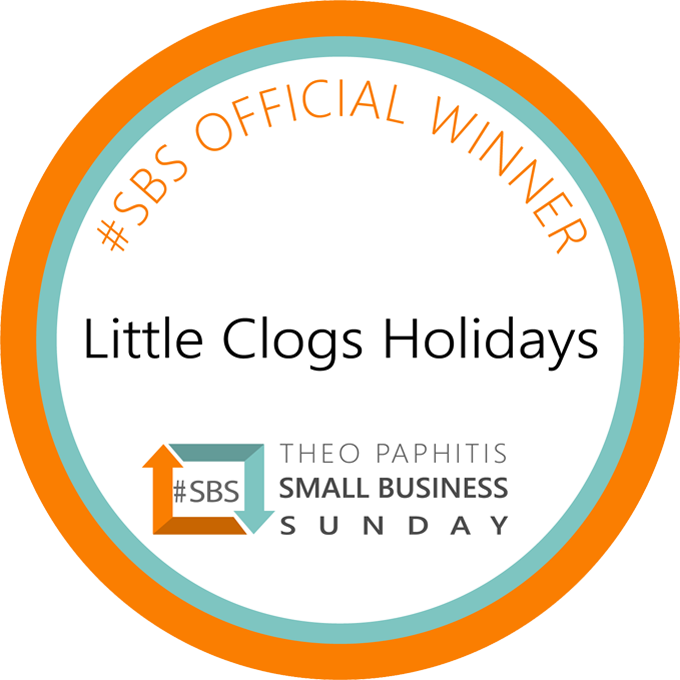 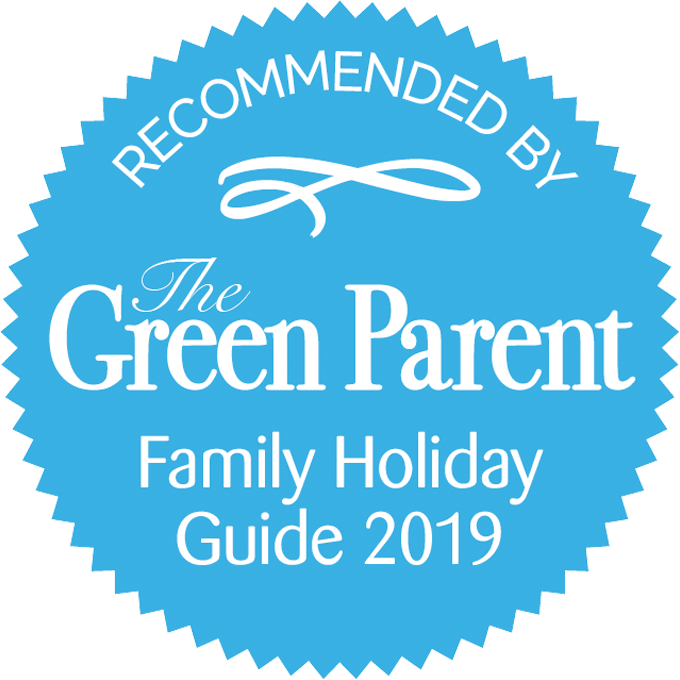 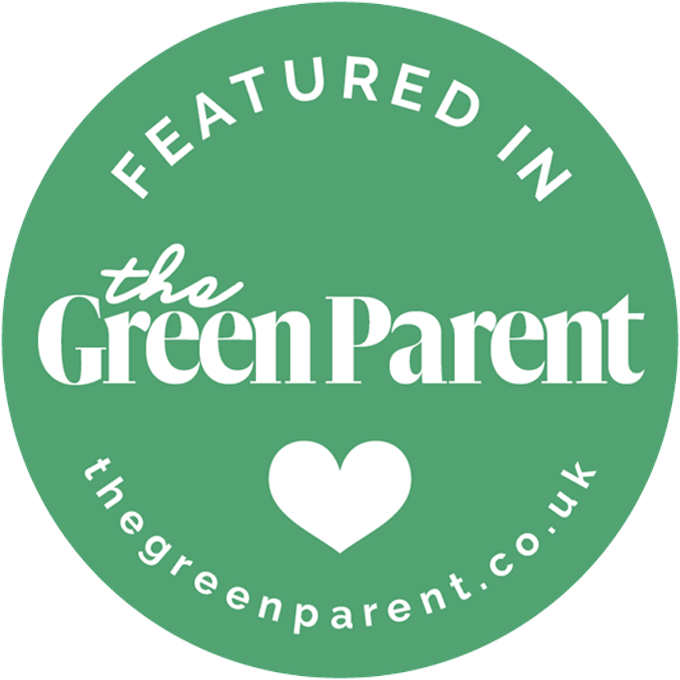