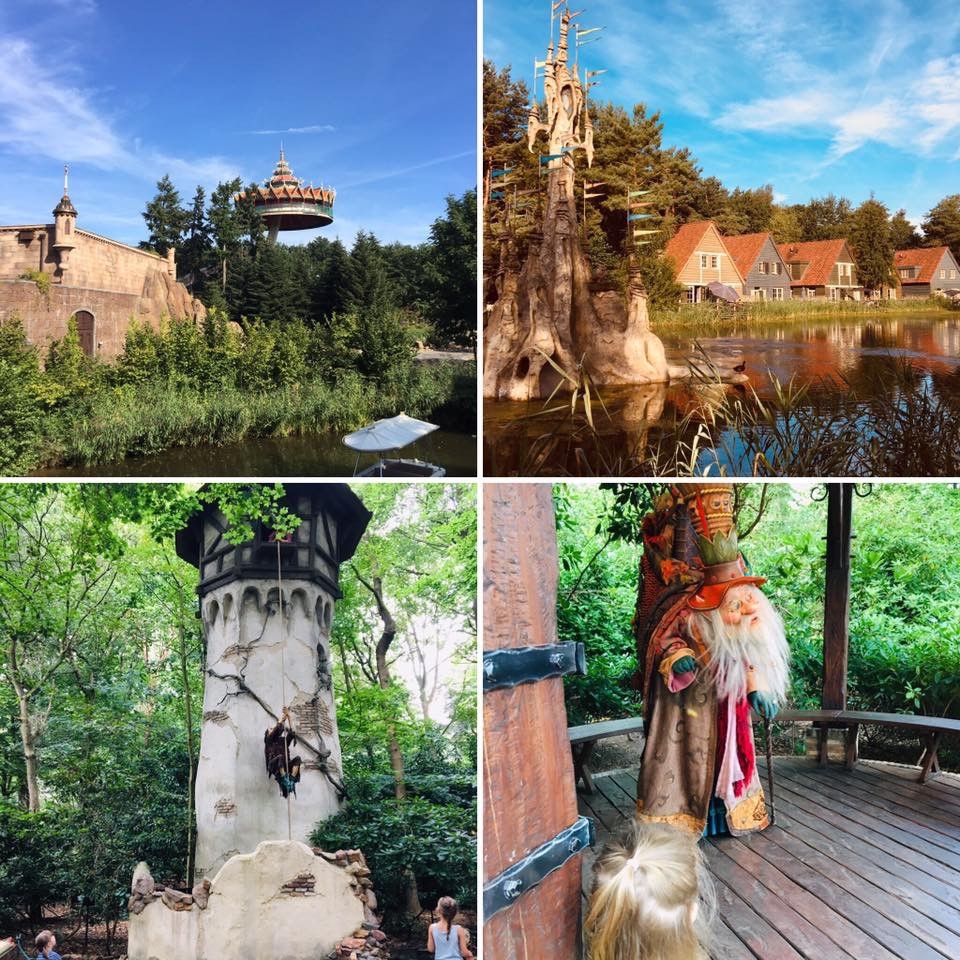 Jenna contacted us for recommendations for a toddler holiday with a 3 year old and a 10 month old and booked 3 nights at Efteling Bosrijk followed by a stay at Landal Port Greve. She left us this review:

“We spent three magical days at Efteling, the largest theme park in The Netherlands. From its daredevil rollercoasters to the Fairytale Forest it is a theme park suitable for all ages particularly younger children.

The drive from Rotterdam Europoort to Efteling was straight forward along the motorways only taking 1 hour 30 minutes. We stayed at the holiday village Efteling Bosrijk which was self-catering accommodation just a 10 minute walk through pretty woodland from the theme park.

As overnight guests of the park we were given early access 30 minutes before the main gates opened. This was great since we were able to go on (again and again) certain rides before any queues formed and/or start to queue for the main attractions ready for when the park opened! 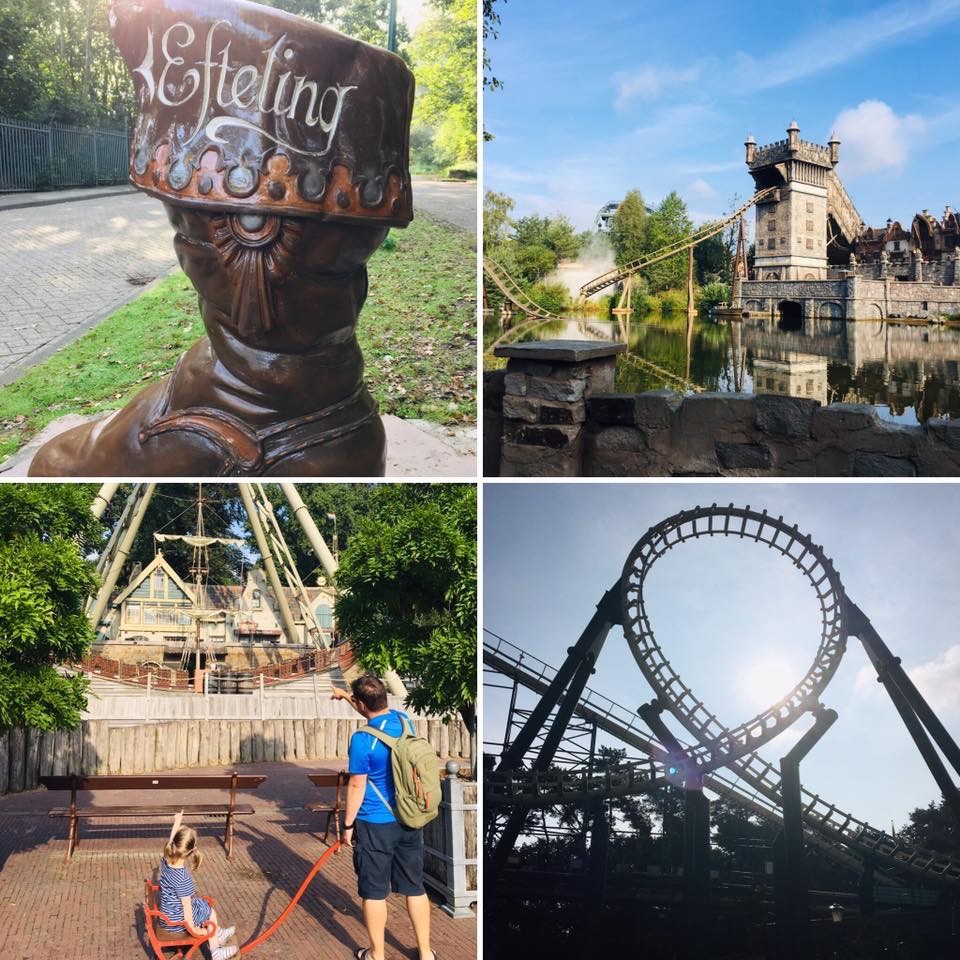 There were quite a number of rides and attractions that we could even take our 10 month old on such as the steam train, the classic car ride, the monorail, the pagode, and the boat ride. On those rides which we couldn’t take the baby they offer a baby switch so that the adult looking after the baby doesn’t have to queue a second time before going on the ride.

Each day we hired a Wandelwagon for our 3 year since she’s not a fan of the pushchair but walking all day around the park would have been too much. We called it her “princess cart”, it was great, she happily sat in it in between rides and we were able to explore the park with ease.

Back at the holiday village the fun continued with the bedtime story (in Dutch) read by Mr Sandman who lives in a large sandcastle in the middle of the lake. There was also an indoor swimming pool and various outdoor playgrounds throughout the village. 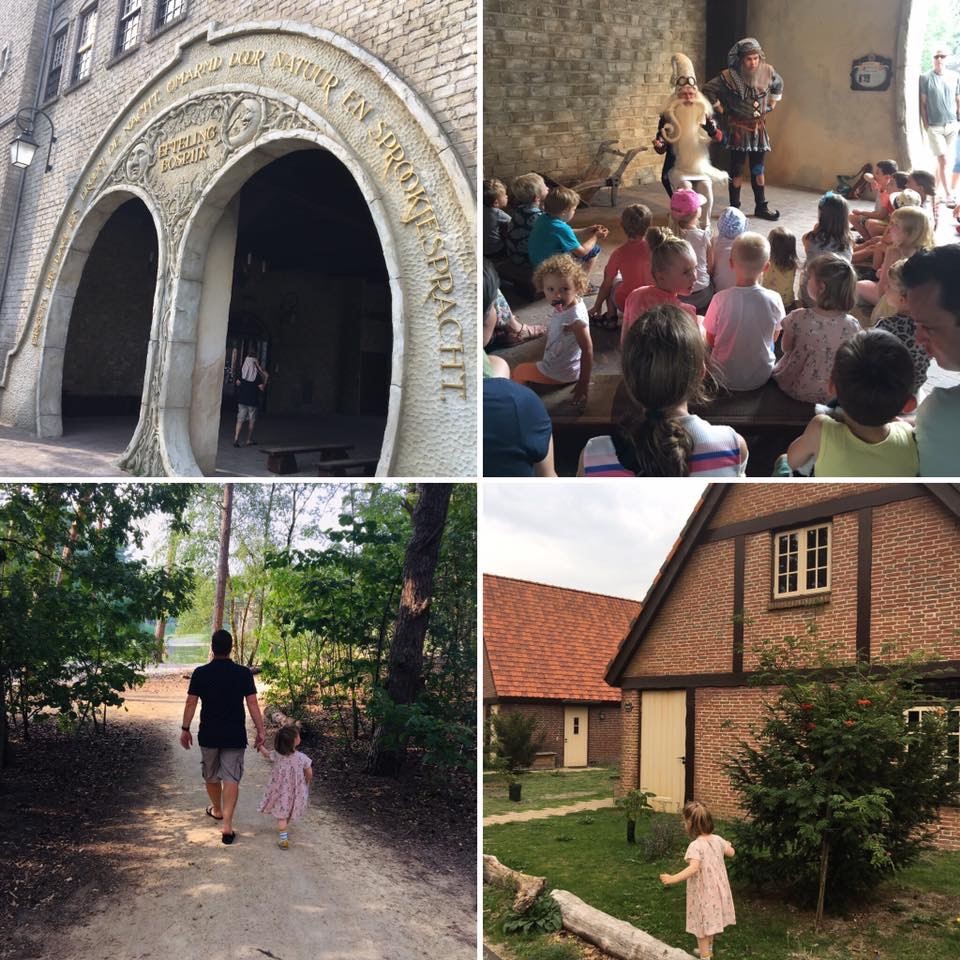 On our second night we went to see Caro which was a fantastic musical held at the Efteling Theatre full of acrobatics. Our three year old has never sat so still she was totally amazed by the whole performance! A must see for anyone visiting Efteling. 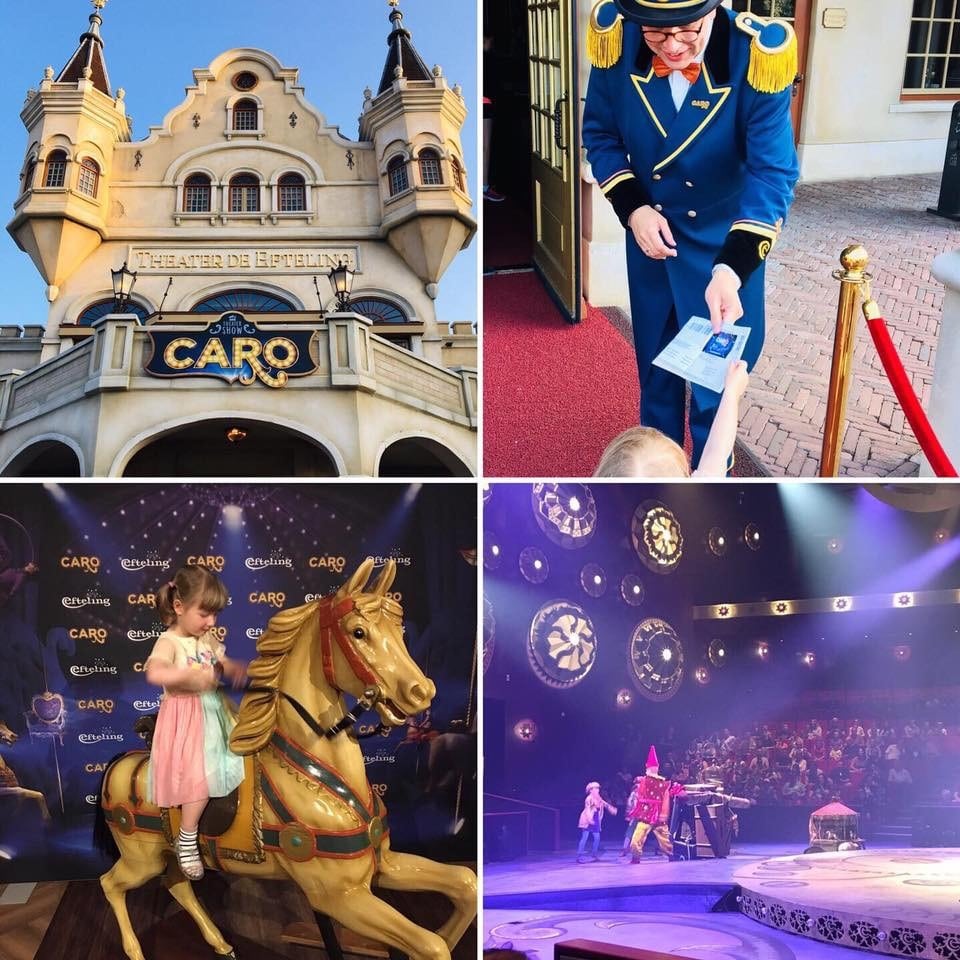 We booked our stay at Efteling through Little Clogs. They were fabulous during our planning stage of our holiday recommending different places to visit and where to stay. Thanks so much Little Clogs!”